Good start at the Europeans 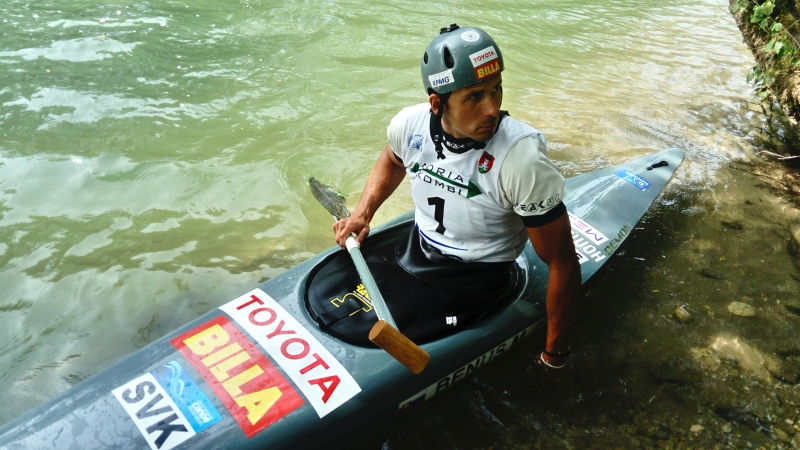 Matej Beňuš was the last one to start in Friday morning’s European championship qualifying in Tacen, Slovenia, but with bib number one he finished first. The start of continental championship has then worked out well for the silver Olympic medallist from Rio. “The run was pretty good. Main goal was to advance to the next round so I don’t have to worry about the second part. I have given the others over two seconds, so I’m totally satisfied,” he said while still in the canoe.

The important part was that Matej didn’t have to fight the water. “Especially in Tacen is pretty noticeable whether I fight the water or go with it. I went smoothly and even though I wasn’t relaxed in the finish, I wasn’t very tired either. Had I fought the water, I would’ve been out of breath in the finish and had worse time,” he continued.

Winning the qualifying is only the first step towards the dream goals, though. “Qualifying is good for your confidence. Not much will change anymore, so this definitely fits me. We will see in the next runs,” he remarks. Qualifyings in Tacen had usually worked out for Matej in the past. “It’s the final I usually have problems in, so I hope I can break it, “ he adds.