I hope not to make a mistake 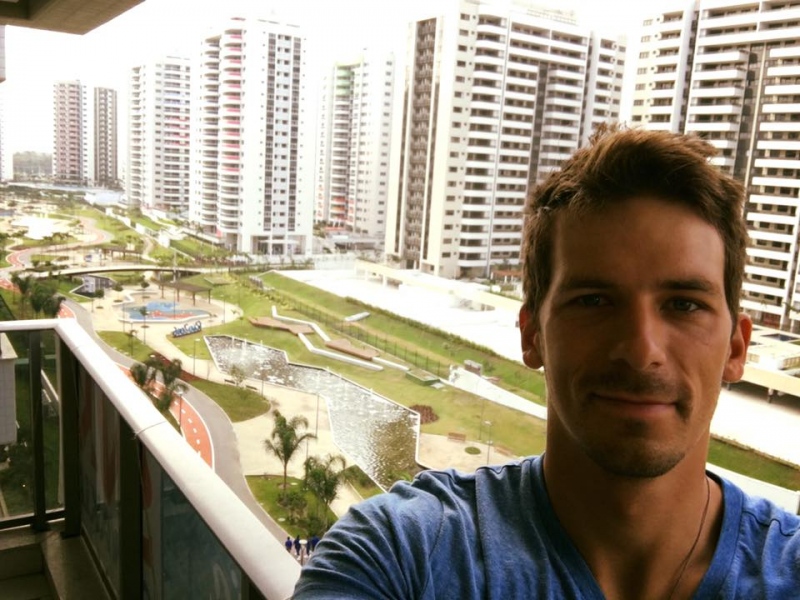 Only one week remains until Matej Beňuš takes part in the much anticipated battle for an Olympic medal. The journey has not been easy for Matej. It has required a lot of patience and discipline. ,,It was a rather difficult period, but only because I had to travel a lot,” said the slalom athlete.

Compared to other Slovak canoe slalom athletes, Matej has trained the most in Rio. This has given him plenty of time to learn the course. He has seen the whitewater venue evolve as its features were refined prior to the Olympics approached. ,,Organizers made the last changes to the whitewater course back in April, so I am quite familiar with it and hope not to make any mistakes later in the race,” added Matej.

His coach, Juraj Minčík, believes the prolonged preparation periods in Rio have given Matej a big advantage. ,,This new course in Rio represents the ,,reality” of whitewater slalom paddling. The courses in Beijing or Athens were completely different, and rather over the top and challenging. This one is not too hard or too easy. However, the course designers could certainly prepare very hard course,” said Minčík.

Juraj and Matej have a clear preparation plan once they arrive in Rio. ,,For the first two days we are going to recover from the travel. This will be enough time to get used to a new time zone before the race and make final preparations. During the last training camp we focused on the paddling volume, now we do more quality workouts. I believe this kind of workouts will be more enjoyable before the race,” says the coach. ,,With regard to overall preparation, we will not change anything right before the Olympics, not even the physiotherapists. It will be a race like any other, only it will be called the Olympic Games,” explained Juraj Minčík.

The Games in Rio will bring together the best athletes from all around the world. And although Matej is not an autograph hunter, he would like to meet one athlete in particular. ,,If I happen to meet Roger Federer, I would definitely take a picture with him,” said Matej. Unfortunately, this will not happen, since Roger Federer will not be able to represent Switzerland at the Olympic Games because of his knee injury.