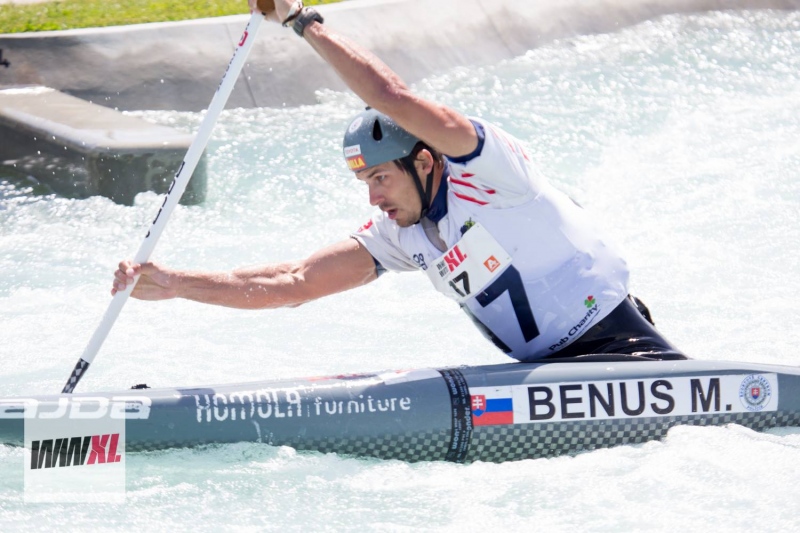 Matej Beňuš likes the new channel Vector Wero Whitewater Park in Auckland. He announced it also his fans on Facebook just after few days of training. But they wanted mainly know, how ended he on the last race of this year - on the Whitewater XL. ,,We started rather unusual competition, the whole line was only eight gates, and physically it was quite difficult. Every mistake was deciding and I did it. So I did not get into the top three," said Matej. The first was the German Franz Anton. After the second competition day was it clear, that with him will Matej fight for the overall victory. But Franz Anton was better on this competition and Matej ended on second place.